State Department sent out notice on the transition 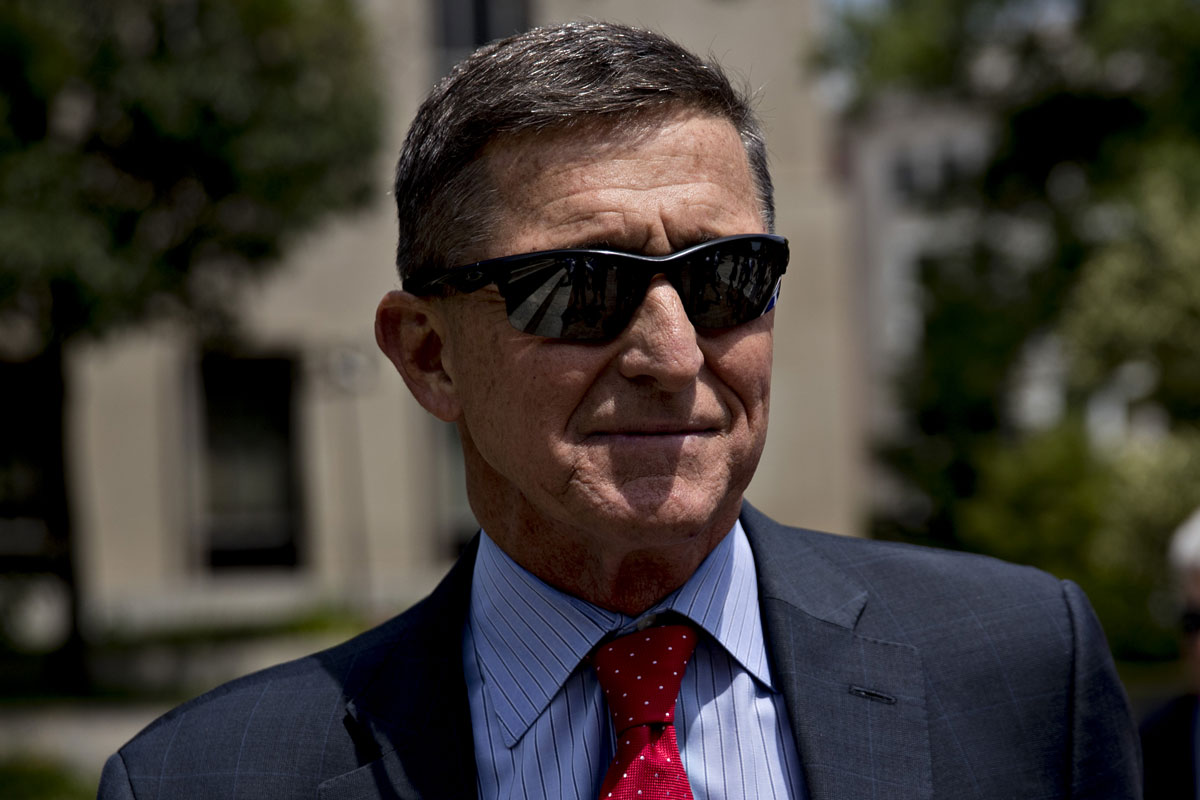 President Trump has tweeted that he has “granted a Full Pardon” to former national security adviser Michael Flynn.

“It is my Great Honor to announce that General Michael T. Flynn has been granted a Full Pardon. Congratulations to @GenFlynn and his wonderful family, I know you will now have a truly fantastic Thanksgiving!” Trump tweeted.

“We would have preferred to see if Judge Sullivan would act and for the matter to be resolved in court. We were confident in the likelihood of our success in the case,” the official said. “That being said, this is obviously an appropriate use of the President’s pardon power.”

Flynn’s tenure at the White House lasted just a few weeks — he resigned early 2017 after getting caught in a public lie about his Russian contacts.

He pleaded guilty in late 2017 to lying to the FBI about those contacts, but later disavowed his plea and tried to get the case thrown out. In a shocking twist this spring, the Justice Department abandoned the case, which is still tied up in legal limbo.

Throughout the saga, Flynn has narrowly avoided being sentenced.

He’s also become an emblem of Trump’s persistent efforts to undermine the Russia investigation and a conduit for testing the separation of powers between judges and prosecutors.

Rep. Adam Schiff, manager of the House impeachment investigation into Trump and chairman of the House Intel Committee, reacted to Trump’s pardon of Flynn this afternoon.

Schiff said in a statement, “There is no doubt that a president has broad power to confer pardons, but when they are deployed to insulate himself, his family, and his associates from criminal investigation, it is a corruption of the Framer’s intent.”

Some background: To date, Trump’s record on presidential pardons has been marked by personal connections, showmanship and an aversion to going through official government channels.

Beneficiaries have won clemency by getting their requests to Trump through friends, Fox News personalities or Hollywood celebrities who talk to the President. That unusual pipeline has worked for people like Joe Arpaio, a former Arizona sheriff, Dinesh D’Souza, right-wing commentator, and Michael Milken, a financier convicted of securities fraud.