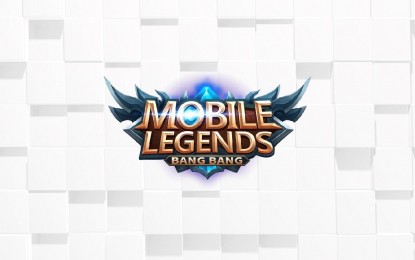 Bren prevailed over Myanmar’s Burmese Ghouls in the best-of-seven M2 grand finals that went to a down-the-wire Game 7 as the former came back from the grave to steal the series.

Burmese Ghouls, which took down Bren in the first round, were on track of a repeat after crawling back from 0-2 down to go 3-2 up in the series.

But following a change of drafting, Bren recovered in Game 6 to force the deciding match.

Burmese Ghouls somehow sustained some early game dominance in the rubber match, but Karl Nepomuceno took over midway through and led Bren’s final blow to capture the crown.